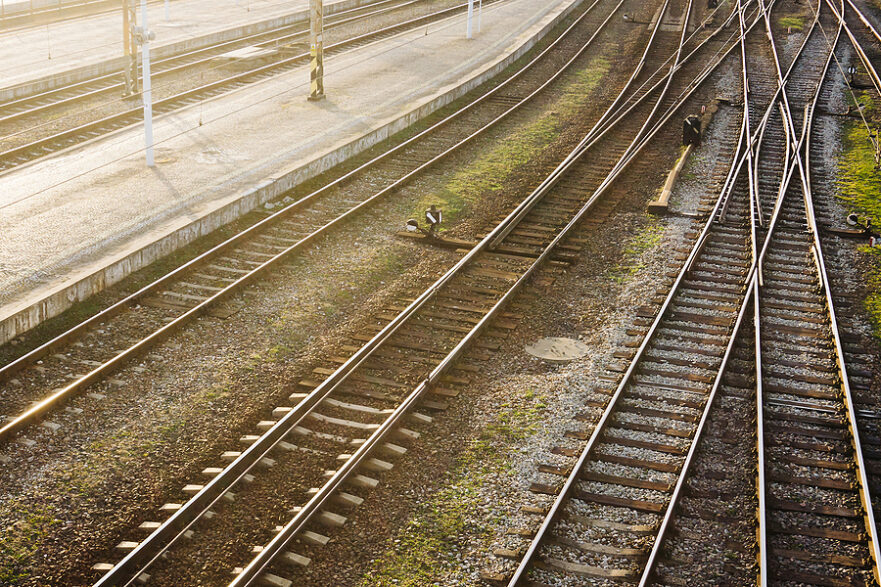 West Yorkshire is set for a major development of its public transport services after the government pre-released details of new funding in the Budget, which will be announced this week.

A sum of £6.9 billion will be provided to major urban areas across the country to help them develop more extensive public transport systems to emulate London, where car-free transport is often the most efficient way to get from A to B.

Chancellor Rishi Sunak will outline more details of the funding in his speech on Wednesday (October 28th), but it is already known that £830 million will be spent on West Yorkshire.

This may be good news not just for transportation in the longer run, but for the construction sector in the short-term, along with the supply chain. Items like corrugated roofing sheets for new stations, bus shelters and other infrastructure will be in increased demand.

While money could be spent on helping add new stations, such as the proposed Leeds-Bradford Airport Parkway Station, as well as enhancing bus services, the most tantalising thought would be the establishment of a metro tram system like those in Manchester or Sheffield.

This might well be a particular intention of the government. In his recent speech to the Conservative Party Conference in Manchester, prime minister Boris Johnson said it is a “disgrace that Leeds is the largest city in Europe with no proper metro system.”

Such a comment echoes a statement in the 2019 Conservative manifesto and is perhaps a politically-loaded one, as a proposed light rail system for Leeds was cancelled by the then Labour government on cost grounds in 2004.

However, the construction sector may be less interested in party politics than the knowledge major projects are on the way. Mr Johnson’s speech also talked about making sure Northern Powerhouse rail – faster links between Leeds and cities like Manchester and Liverpool – goes head, as well as well as providing links to northern cities via HS2.

There has been speculation that such projects may be axed, delayed or pared back, so the construction sector may be watching the Budget closely for more signs of investment in these projects as well as local transport.