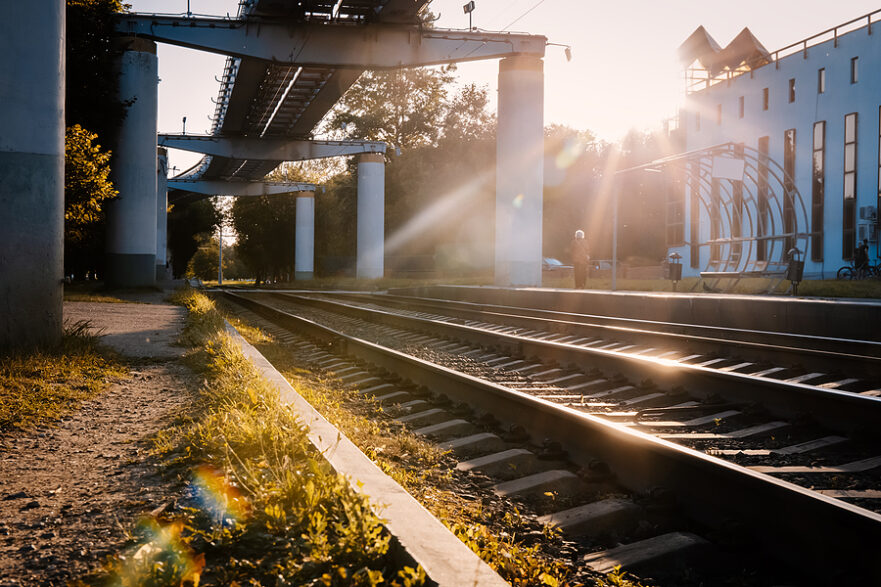 YORKSHIRE LINE MAY BE AMONG NEXT RESTORED RAILWAYS

A railway route in Yorkshire that closed under the 1960s Beeching Cuts could be one of the next to be restored after the recent reopening of the Exeter to Okehampton (Dartmoor line) route in Devon.

The York to Beverley Line is among seven routes across the UK that are set for funding to help restore services under the governments Restore Your Railway scheme, New Civil Engineer reports.

Aecom has been brought in to help prepare a funding bid for the 51 mile connection, which would be assessed by an expert panel including government ministers, Network Rail boss Peter Hendy and former deputy London mayor for transport Isabel Dedring.

The first stage of bidding would be for the bulk of costs for a feasibility study, ahead of a final bid for full government funding.

Should the restoration of the line get the go-ahead it could require a lot of concrete reinforcement work in Yorkshire, as railway architecture that has been lying dormant without any maintenance for decades would need to be restored to deal with the burden placed on it by a functioning modern passenger service.

The other services lines listed by New Civil Engineer as being in line for restoration include the complete reinstatement of the Oxford to Cambridge ‘Varsity’ line, bringing back the passenger service from Newcastle to Ashington in Northumberland, the Portishead Branch Line out of Bristol and the Levenmouth Loop line between Edinburgh and Fife.

A campaign to restore the York to Beverley link, called the Minsters Rail Campaign, has been making determined efforts to keep the issue on the agenda in recent years despite councils declaring the funding could not be found for such a project.

With the Restoring Your Railways Fund now in place, the ambition has become a realistic one.Locations served by a restored line would include Haxby, Stamford Bridge, Pocklington and Market Weighton.