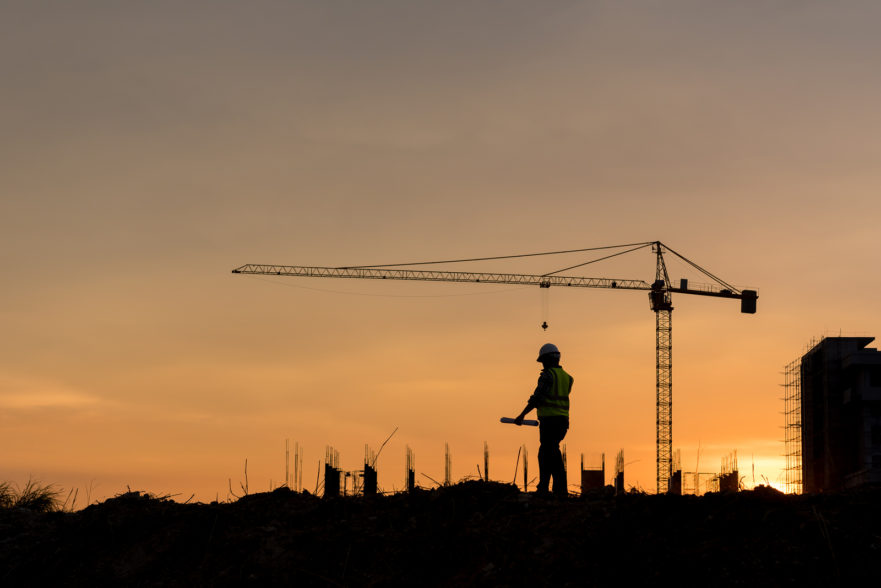 Two New Hospitals In The Pipeline For Leeds

Plans to build a new children’s hospital and a hospital for adults in Leeds took a step forward with the unveiling of designs, Leeds Live reports. The state-of-the art new buildings will feature a rooftop plaza filled with trees and plants, and offering open views for the patients and staff.

The designs have been drawn up by specialist healthcare architects Perkins and Will. The firm’s Managing Principal, Mark Rowe, said: “It’s obviously a huge privilege to be entrusted with the design of such a prominent site in one of the country’s most important cities.”

He added: "Working closely with the Trust, we believe we can deliver an outstanding building that not only supports exemplary clinical care and treatment but that over time can become as cherished a part of the Leeds cityscape as George Gilbert Scott’s exemplary original hospital.”

Simon Worthington, Leeds Teaching Hospitals NHS Trust Director of Finance and Senior Responsible Officer for the Hospitals of the Future Project, said that competition was very strong during the commissioning process, which saw proposals from both national and international companies.

The plans are part of a wider £3.7 billion programme announced by the government to build 40 new hospitals across England by 2030, with a further eight new hospitals under consideration. However, some sources have pointed out that the bulk of the projects involve rebuilding or consolidation of existing hospitals, rather than building new ones.

The new adult hospital at Leeds will be constructed at the site of the existing Leeds General Infirmary. It will have an expanded critical care unit, and will be able to support all aspects of adult patient care for the population of Leeds and the wider Yorkshire and Humber regions.

The new Leeds Children’s Hospital will have a full range of paediatric services, as well as a new Maternity Centre.

If you need insulated roofing sheets, please get in touch today.