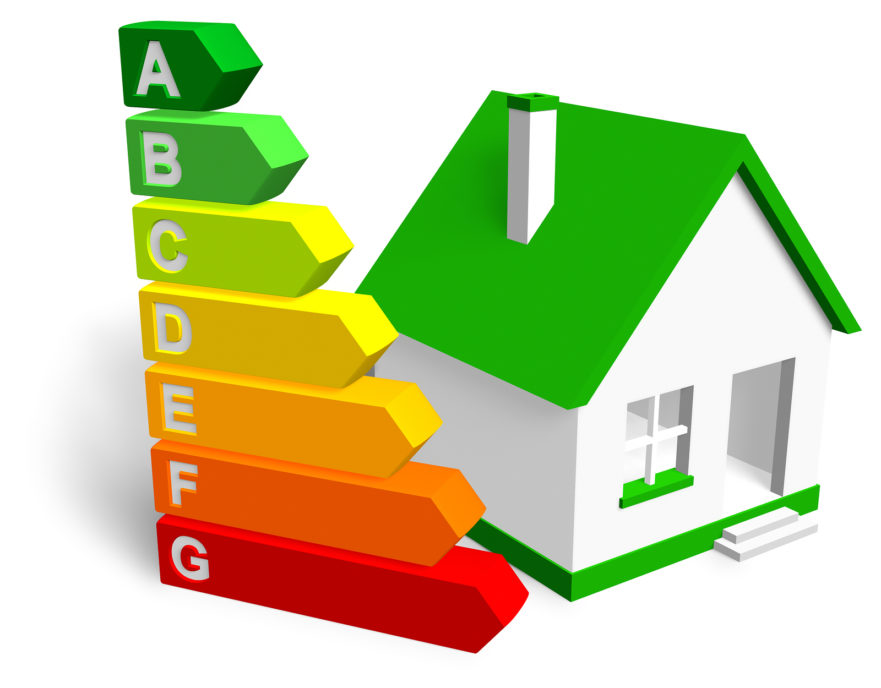 Government housing body Homes England is actively considering tougher energy efficiency rules for all new homes constructed by its partners, or on its land, Building.co.uk reports. Strict new sustainability standards could be introduced to help realise the government’s ambition that all new-build housing is ‘zero-carbon ready’ by 2025.

A review is underway by new Homes England chairman Peter Freeman of the current environmental standards. It will consider whether the body needs to go further than the building regulations which are already in place for new homes. This may include major improvements in fabric efficiency.

The agency’s chief land and development officer, Stephen Kinsella, raised the possibility in a recent interview. He said that there was a ‘live conversation’ taking place about how to raise standards in the housebuilding sector, and put new strategic plans in place.

Kinsella said: “We currently require builders to build in accordance with regulations. The question is, do we set higher standards to show leadership, and more importantly to allow the industry to understand and learn before they need to deliver the new requirements on all their sites?”

From 2021, Homes England has started to require that its partners in affordable housing programmes produce 25% of new homes using Modern Methods of Construction.

Peter Freeman said that the outcome of his review would be made available in the autumn, or when it has been agreed by the Treasury. He said that the construction industry needn’t expect a ‘huge shift’ in Homes England’s strategy, however.

If you are looking for fibre cement roofing sheets, please contact us today.