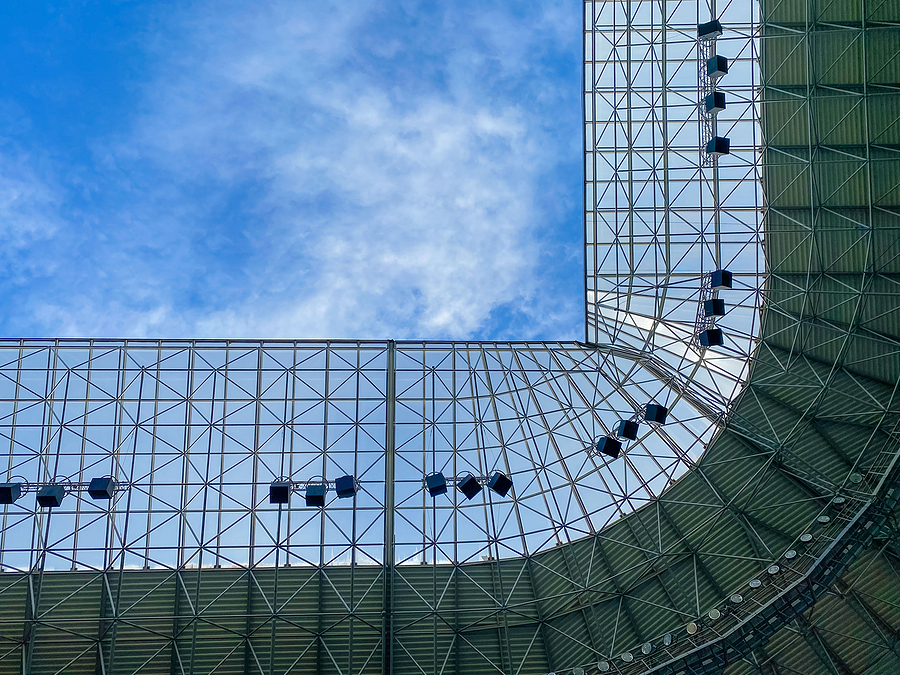 Leicester City Football Club has unveiled plans for a major new project that will include expanding the East Stand at the King Power Stadium and developing the adjacent land.

A public consultation has opened up ahead of the submission of a planning application this autumn, with the centrepiece being an 8,000-seat expansion of the stand under a futuristic new glass roof.

However, the project may also need more traditional components such as corrugated roofing sheets as the club also plans a new retail space, residential and commercial area next to the ground, with multi-storey car parking facilities. The stand itself will also include a new event and entertainment arena and a 220-room hotel.

Leicester City said the construction work will create 1,000 jobs and a similar number will result from the new developments.

In its statement, the club said the development will “create a 365-day destination that will support the regeneration of an area that has been the home of the football club for 130 years”.

It said feedback during the consultation stage would help shape the details of the plans as they evolve.

The club moved to its current home in 2002, leaving the nearby Filbert Street ground where the team had played since 1928. The site is now occupied by Student Housing.

Leicester City saw its profile as a club skyrocket when they unexpectedly won the Premier League in 2016, with some lucky fans cashing in on bets made at bookmakers’ odds of 5,000-1.

This has helped raise the profile of the club and the city, with the team having mixed fortunes on the field since then, but enjoying both top-flight and European football.

In May, the club won the FA Cup for the first time and last week it secured the Community Shield by defeating Manchester City.

The new project represents the latest step forward in the ambitious plan of the club’s Thai owners, the Srivaddhanaprabha family.