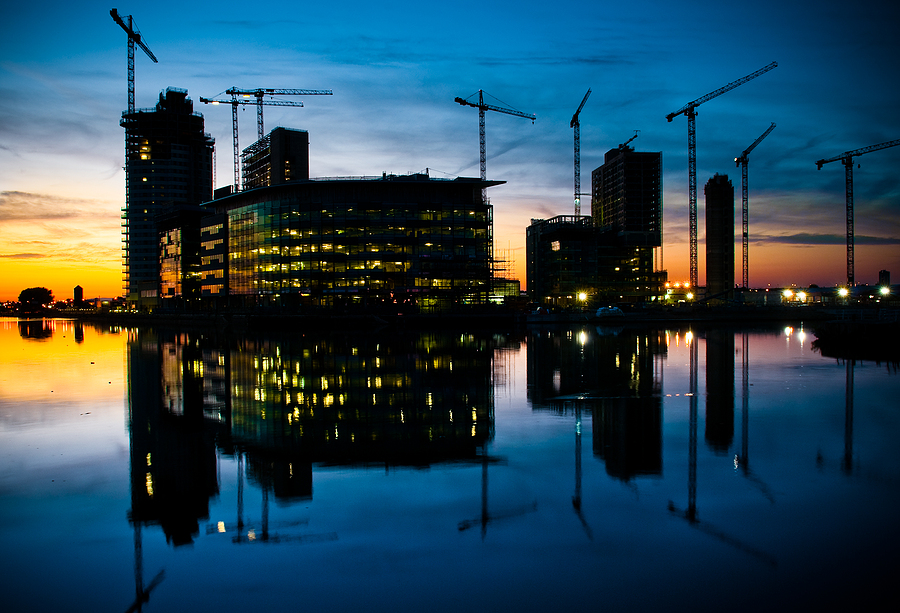 The contract has been announced for a new leisure complex in north Manchester that will replace the ageing existing facilities.

Laing O’Rourke has been awarded the £20 million contract by Manchester City Council to transform the Abraham Moss Centre, using its own in-house expertise in constructing such facilities.

Crown House Technologies will supply the electrical, plumbing and mechanical elements and plant equipment, while concrete specialists Expanded Geotechnical will be responsible for the substructure of the building with its new swimming pool, as well as landscaping and drainage, while Vetter UK will provide screed and tiling for the facility.

Insulated roofing sheets may also be a key part of the new facility, which will be rebuilt entirely. Two years of pre-construction work have already taken place, with demolition work now underway on the old buildings.

As well as the new pool, sports hall, squash courts, gym and dance studio, the centre will get a modern library. This combination will be similar to other facilities Laing O’Rourke has provided in the city, such as the Arcadia Centre in Levenshulme, which combines a library, gym and swimming pools to replace the area’s former baths and library, which were based in separate buildings.

The firm’s project manager George Holgate said: “Our experience on leisure centres across Manchester was key to our appointment to bring the visions for the Abraham Moss library and leisure centre to life.”

As well as Arcadia, the company has also delivered the new East Manchester and Hough End leisure centres.

Located in the Crumpsall District, the Abraham Moss Centre takes its name from the 1950s lord mayor of Manchester.

The site, which also includes the Abraham Moss High School and a community theatre, is served by the Abraham Moss stop on the Manchester Metrolink, which was opened in 2010 and replaced the now disused Woodlands Road stop nearby.

Foregale Ltd was established in 1981 operating from premises on Shillbank Lane, Mirfield. Following rapid expansion, the company not only relocated to the current premises on Union Road, Liversedge but also opened a second depot in Hessle, Hull in 1986.