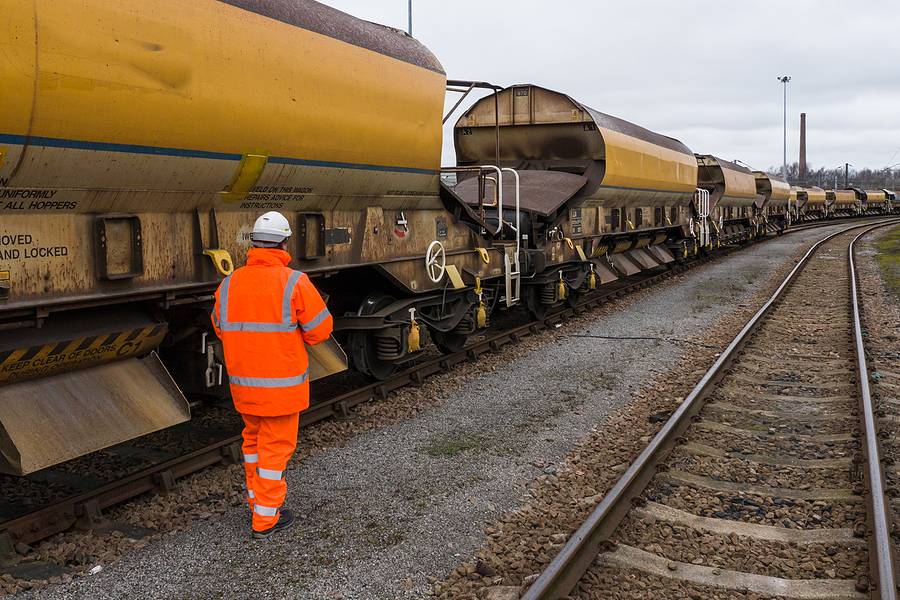 The HS2 rail project has taken a step forward with the awarding of the contract for the construction of the new station at Curzon Street in Birmingham.

Mace Dragados, which previously worked on the redevelopment of the city’s New Street Station and is involved with the HS2 terminus at Euston, has secured the £570 million deal for the final design and construction of the new station, on the east side of the city centre.

A key element of the building will be its net zero carbon status, with the structure being built to the highest BREEAM standards. Among the features will be 2,2,800 sq M of solar Panels on platform canopies and rainwater capture measures. The roof design will have numerous arches, a visual feature reminiscent of the classic grand Victorian stations.

The use of insulated roofing sheets may also play a part, ensuring that the heating of the station in cold weather can be done with maximum efficiency, keeping as much warmth inside as possible for the least energy output.

As well as providing a rapid connection between Birmingham and London, Manchester, Sheffield and Leeds, the Curzon Street station will also be linked up to the wider West Midlands via the expanding Midlands Metro tram network, local bus services and the adjacent Moor Street railway station.

The announcement has come at a busy time for HS2. The enabling legislation for the stretch northwards from Birmingham to Crewe has now received royal assent, while boring work has started on the ten-mile long tunnels under the Chilterns on the London to Birmingham section of the route.